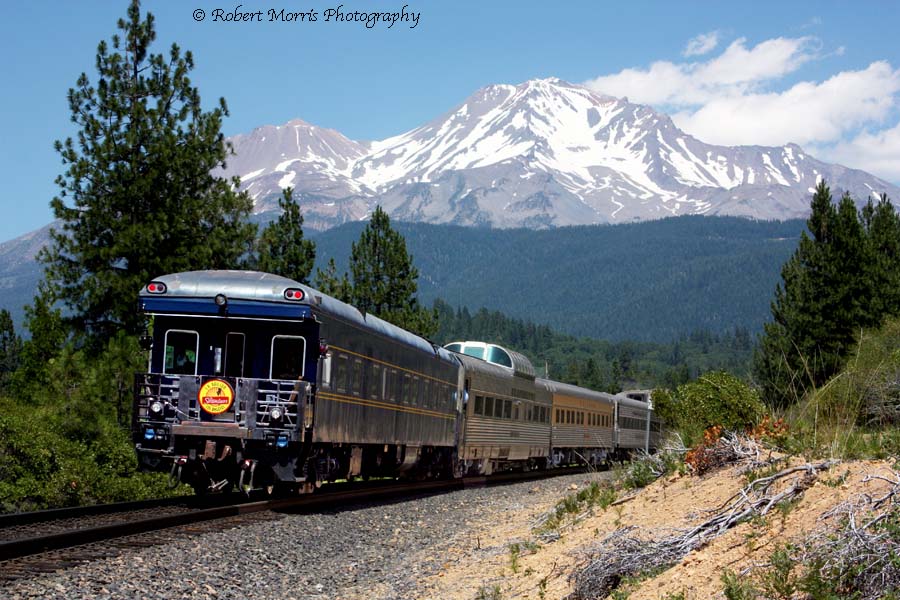 Who says you can’t ride on a private railroad car in 2021?

On August 10, 2021, business car “TIOGA PASS” will depart Los Angeles on Amtrak’s train 4, the Southwest Chief, headed for Chicago, Minneapolis, and Calgary, Alberta.  The trip to Chicago is already fully booked, but we shall hear more from TIOGA PASS after it completes a journey escorting high-value shipments by freight train across Canada.

On September 20, 2021, Pullman sleeping car “Pacific Sands” will depart Los Angeles at 660pm on the Southwest Chief going to Chicago and Albany New York.  On this portion of the trip, our guests will be able to dine in the dining car of the Amtrak train, or they can share the light foods and beverages available aboard Pacific Sands.  After a 24 hour layover in Chicago, it’s on to Albany on Amtrak’s Lakeshore Limited, arriving there the afternoon of September 24th. 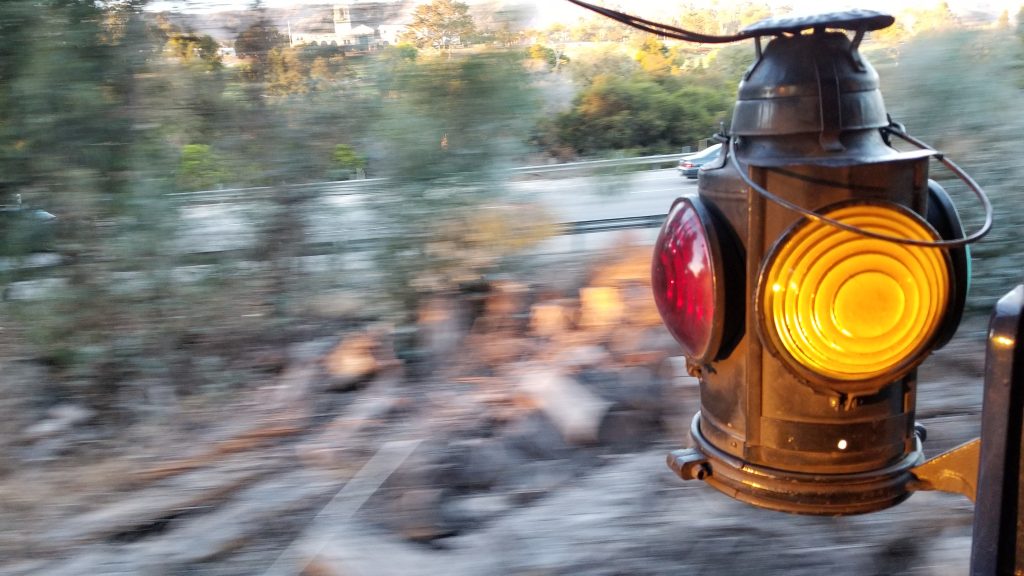 At Albany, Pacific Sands will meet up with TIOGA PASS, which will have magically appeared from Montreal after completing it’s Canadian duties.  These two cars will then travel together on the AAPRCO special train, which departs Albany the morning of September 26th headed for Rutland,  and Burlington, Vermont, the site of the 2021 private car convention.  Activities at that meeting include seminars on the operation, ownership, and maintenance of private cars, open house car parties on many private cars,  a general membership meeting, and a grand finale dinner cruise on a large tour boat on Lake Champlain.

While at the convention, our guests will sleep in their private sleeping car spaces on the two private cars, which will be parked near the convention hotel.  Light breakfast will be provided aboard the cars each day.

Meals aboard TIOGA PASS and Pacific Sands during the entire trip from Albany to Burlington, back to Albany, and home to Los Angeles will be prepared by our star chef Allan Miller, whose culinary skills will amaze you.  He is especially well known for his afternoon hors de ouvres.

The convention train will leave Burlington and retrace its path back to Albany on September 30.  Al Albany, the ten private cars will head for their home port.  Our two cars have two possible routes to return to the once golden land of California.  We can go West from Albany to Chicago and then to Oakland on the California Zephyr, crossing the mighty Mississippi River at Burlington, Iowa,  stopping briefly in Denver early the next morning, and then their mountains.  First, the Rockies, climbing over and through them on our way to Salt Lake City, and the next day, we climb over the magnificent Sierra Nevada (Spanish for (“snowy mountain”) range and arrive in Oakland in the late afternoon..  The next day, our cars are added to the Southbound Amtrak “Coast Starlight” to take us on a beautiful ride along the California coastline and home to Los Angeles.  This route will get us to Los Angeles 900pm on the 6th of September, after a 3900 mile rail trip across this great country.

The other home route possible is thru New York City, Washington, D.C., Atlanta, and to New Orleans (“the big easy” they call it).  Two days later, we would depart New Orleans on Amtrak’s Sunset Limited. (This train only runs three days a week, perhaps giving us a little more time to enjoy New Orleans, the French Quarter, ride the St. Charles streetcar, and don’t miss the WW II museum either!

We will poll our travelers before submitting our plans to Amtrak to see which route is most popular.

Join us for this exciting adventure across America.  Make your reservations now for the entire trip, or the segments listed.  Boarding at an intermediate city?  Need special arrangements?  We can handle it!

Albany to Burlington, Convention and return …….4350

A $500 check will hold you space up to 15 days before departure.  We also accept Zoelle and Pay Pal F&F.